You are donating to : Water Pollution in the World’s Oceans

The ocean covers almost three quarters of our planet. Populations in coastal regions are growing and placing increasing pressure on coastal and marine ecosystems. Marine pollution of many kinds threatens the health of the ocean and its living resources. While the past decades have seen efforts at the local, national, and international levels to address the problems of marine pollution, more needs to be done.

Marine pollution threatens the health of our coasts and ocean and it comes in many different forms. Marine pollution can mean plastic litter, other litter such as glass bottles and cans, oil and chemical spills or polluted stormwater drains and rivers flowing into the sea. It is clear that the problem is not only in one unit but it is the whole set of actions which is causing the pollution in water. It is like dolphins and whales who consists of toxic chemicals because they are living in this environment, eating smaller fishes and other living organisms which are affected the same way.

In humans, even low-level mercury poisoning has been found to cause memory loss, hair loss, fatigue, depression, difficulty concentrating, tremors and headaches. Elevated levels of mercury can lead to heart disease in humans and marine mammals. Because mercury is hard for the body to eliminate, it bioaccumulates. If humans choose to eat fish from the poisoned waters it is clear that they are eating the poison and in long term it causes the cancer and other dangerous diseases.

Packaging, plastics from human, chemicals and oils from dangerous factories and worlds biggest companies  consistently make up a significant percent of all marine trash and pollution. Preventing trash, oils and chemicals from entering the ocean presents a huge challenge due to the many sources, including municipal storm sewers, poor trash management by industrial and waste management facilities, disposal from vessels, offshore platforms and many more, and littering by individuals in coastal and inland areas.

What more can we do to manage water pollution in world’s oceans?

Thank you for understanding and your concerns about water pollution! 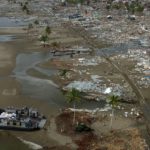 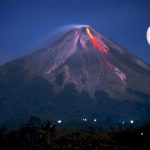 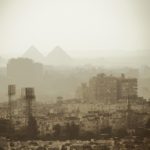 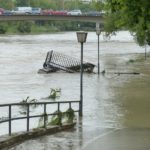 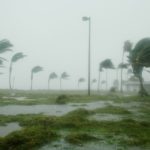 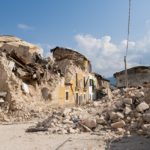 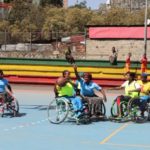 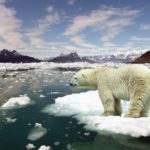 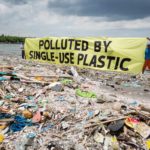